The origins of the project

Originally, Marc filmed himself and made his first films during his first seasons in order to follow his progress and improve. He introduces Laurent to the telemark, and he is in! From there a crazy idea comes to them: to associate to produce films each season and to allow others to learn. This is how 75mm Production was born.

Initially, it was only a question of sharing this passion, without any particular expectation or objective. But soon messages of encouragement and support poured in, especially via social networks.

In view of the increasing interest of the adepts and the uninitiated to discover and share their passion, our two partners decide to change the project to give it a new scale. Thus, the presence of 75mm Production on social networks extends and where it is now very active, as well as the creation of its website constantly updated.

Added to this is the creation of "Webisodes" to allow everyone to follow them during their season, closer to their adventures, with quality videos. Once the season is over, a short film is made gathering the best moments, to offer a concentrate of pure pleasure!

For five seasons now, we regularly find in these films the same faces that accompany them; passionate people, artists, among the first subscribers, all become friends. It is with them that they now go regularly in search of sensations and moments of sharing, and once a year too beyond our borders to live the experience together in a country each time different.

What started out as a project with friends has now become an exciting adventure that they share with a small group of relatives and a growing number of fans on the internet!

At present, after 5 seasons, our latest film "Feelings" has been a great success, and requests for participation in mountain film festivals follow one another.

The adventure continues to progress with a trip to Japan, new members in the team: Maya (Organization, Planning and Budget) and Tony (Photos and filming). Requests to participate in various events in the world of telemark skiing and follow the invitations to discover other stations.

On top of that, we have surrounded ourselves with people who are willing to advise and help us. We think of our partner and friend Alexandre Wegmann, composer, who makes for us the original soundtracks of most of our videos. Quality images, shot by enthusiasts, mounted with a single soundtrack form the desired label. These videos have already been viewed by thousands of people around the world.

Given the success of this adventure, we are committed to innovating in our future productions. Thanks to new knowledge, "Team Hot Thigh", "Telemark Club Dents du Midi", we want to involve more external telemarkers to highlight the beauty of this sport.

After the rewarding experience of Japan, we will plan each season a trip to a corner of the world to discover new horizons. With, of course, a video at the key.

We want to invest more in our famous webisodes, adding a story, a scenario. We did the test with our webisode on the robbery of the 7Peaks brewery in Morgins and Point Gourmand who trusted us to highlight their restaurant. From then on, our vision of production for these small videos will be more focused on the life around our passion, with moments of life, rough plans, including dialogues, to transmit to the nearest, the present moment of the shoot.

We will keep our agenda with a release of our final film in October. With, for the occasion, an evening of broadcast in preview that would be planned.

The main objective remains in the diffusion. We rely a lot on festivals in the region to highlight the practice of this sport in our mountains. 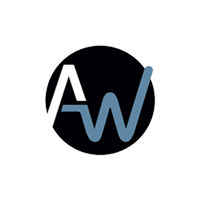 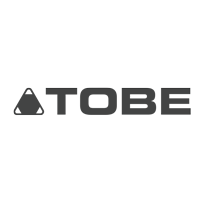 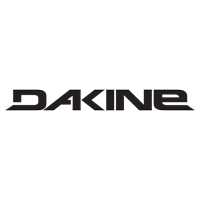 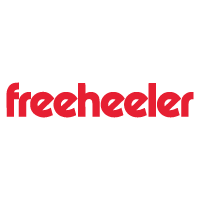 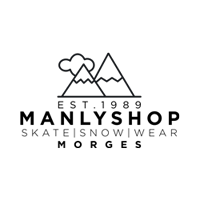